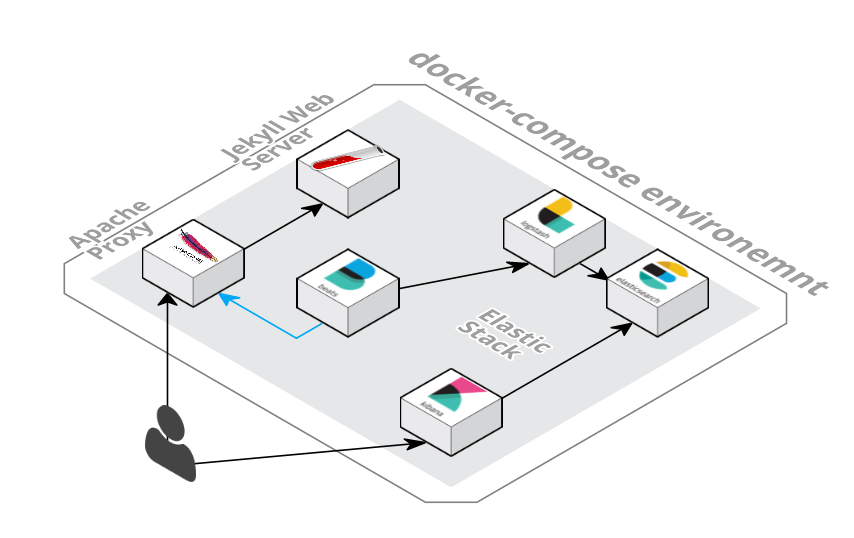 Update: Also!!! check out this cool project. It doesn’t have security, but it’s a super easy docker-compose file version of many of the official tools. https://github.com/elastic/stack-docker

Source for this project: https://github.com/derickson/docker-es

I took a few minutes this morning and updated my end-to-end docker example of the Elastic stack to the 6.0 beta1 which released this week. There are new official docker images for the 6.0 betas for Elasticsearch, Logstash, Kibana, and Filebeat (the last of which I have not yet incorporated)

Note that I’ve had to enable xpack.security.enabled=false as ES 6 has new bootstrap checks for security. Consider this example a dev only playground.